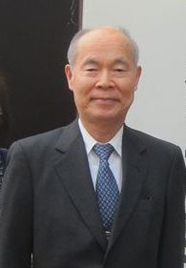 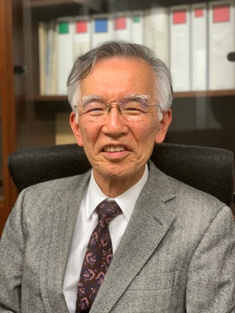 4月 21, 2022
Now is the time for all UNESCO associations across Japan to strengthen their pursuit of the shared mission because we are into a new era where our commitment to peace is again challenged more than ever.
Read More 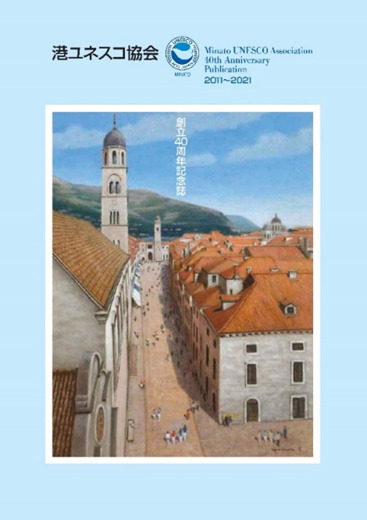 4月 20, 2022
The Minato UNESCO Association observed the 40th anniversary of its foundation in October 2021.  To commemorate the milestone, MUA held a celebration gathering in the evening of Wednesday, April 20 in Room 101 of Minato City Life-long Learning Center.
Read More 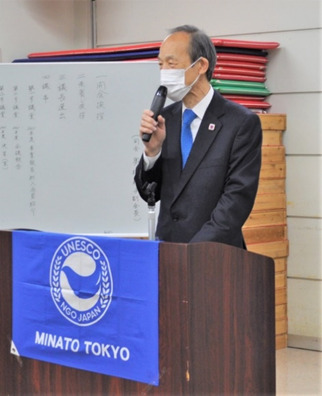 4月 20, 2022
Mr. TAKEI Masaaki, Mayor of Minato City and Advisor of MUA kindly gave a speech touching on his jobs as a staff of the city 40 years ago, his efforts as a city staff related to the launching of MUA at the early days and many other nostalgic episodes of those days. He then stated that he would maintain the close relationship with MUA toward the further development of Minato City, the international city.
Read More 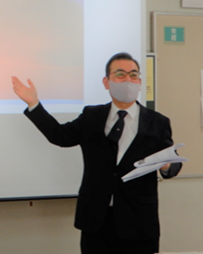 3月 9, 2022
Forty-eight viewers enjoyed learning about the city of Rome and its people.
Read More